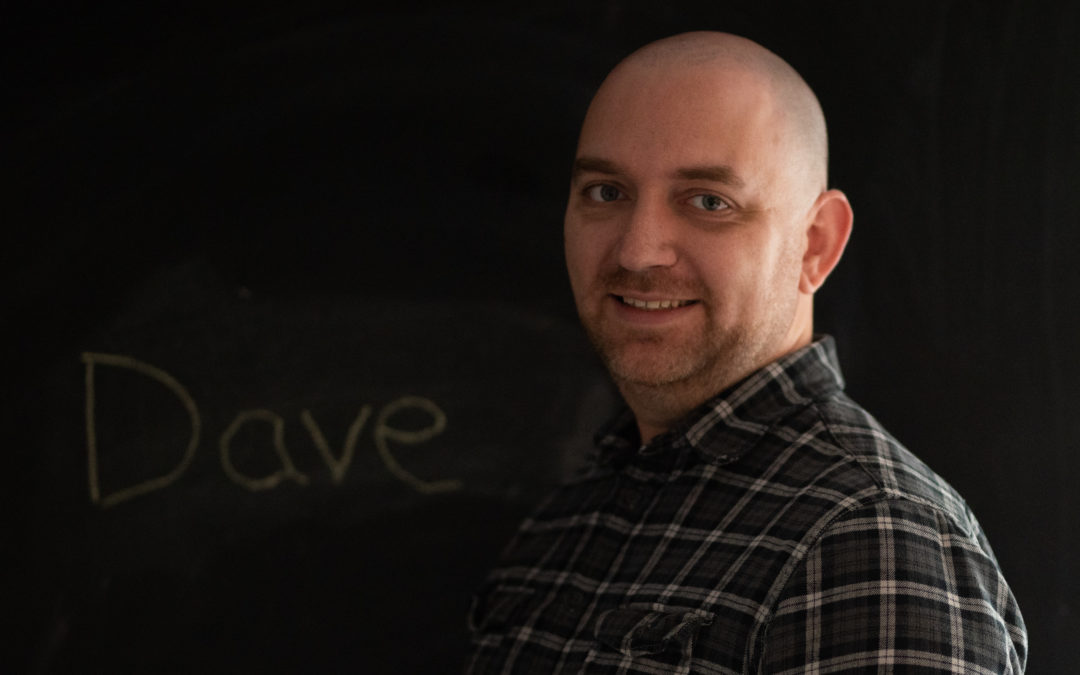 Some of history’s great advocates, their names immortalized with the causes they championed.

We’ve all heard the word “advocate,” and I’m sure most of us have a general idea of what it means. We might say we’re advocating for a social cause or a political policy or a friend who’s been gossiped about or helping a coworker get a raise.

The latin root “voc” implies use of the voice, usually in the context of “calling.” Vocal, vocabulary, invoke, provoke, even vocation (a job to which one feels called) include the idea of calling. “Advocate” incorporate the idea of calling for support or aid.

Think of the contexts where you’ve heard the word. All those situations usually have something in common: The person or cause or movement needs support. In many cases there may be opposition. In some cases there may be ignorance. Some advocates may speak for people who have been silenced or don’t have the knowledge or experience to speak for themselves. A defense attorney advocates for a person who may well be innocent but doesn’t have the depth of resources or knowledge of the legal field to prepare an effective defense. Religions and philosophies and activists all have ideas about advocacy. In some places a lawyer’s official title is “advocate.”

In child welfare, one of the most direct forms of advocacy is the role of a CASA – a Court-Appointed Special Advocate. The focus of a CASA is very narrow: to speak up in the best interests of a child.

Inherent in that charter is the idea that, as with any advocate, the child doesn’t necessarily know how to argue their own best interests. Some children who are older may be able to explain well what they want and need, but they need a hand in articulating those desires and needs in an effective way. Some children, particularly younger ones or those who may have developmental delays, or have been through significant trauma, may have a hard time explaining themselves well.

That’s where the voice of an advocate comes into play. Sometimes the details are hidden beneath the surface. Sometimes an extra set of eyes and ears may pick up on helpful or hurtful circumstances that might go unnoticed otherwise. Sometimes the answers may be as obvious as they appear from the beginning. But when a trained, passionate advocate lends a voice, people take notice and children receive the care and attention they deserve.

According to the National CASA/GAL Association, children with a CASA are more likely to find a safe, permanent home, more likely to succeed in school and half as likely to re-enter the foster care system.

Becoming a CASA can be a great fit for anyone with a heart for children and the desire to make a difference. If you would like to lend your voice, visit our CASA program page (childwatchcac.org/CASA) or call us at (270) 443-1440 for more info.